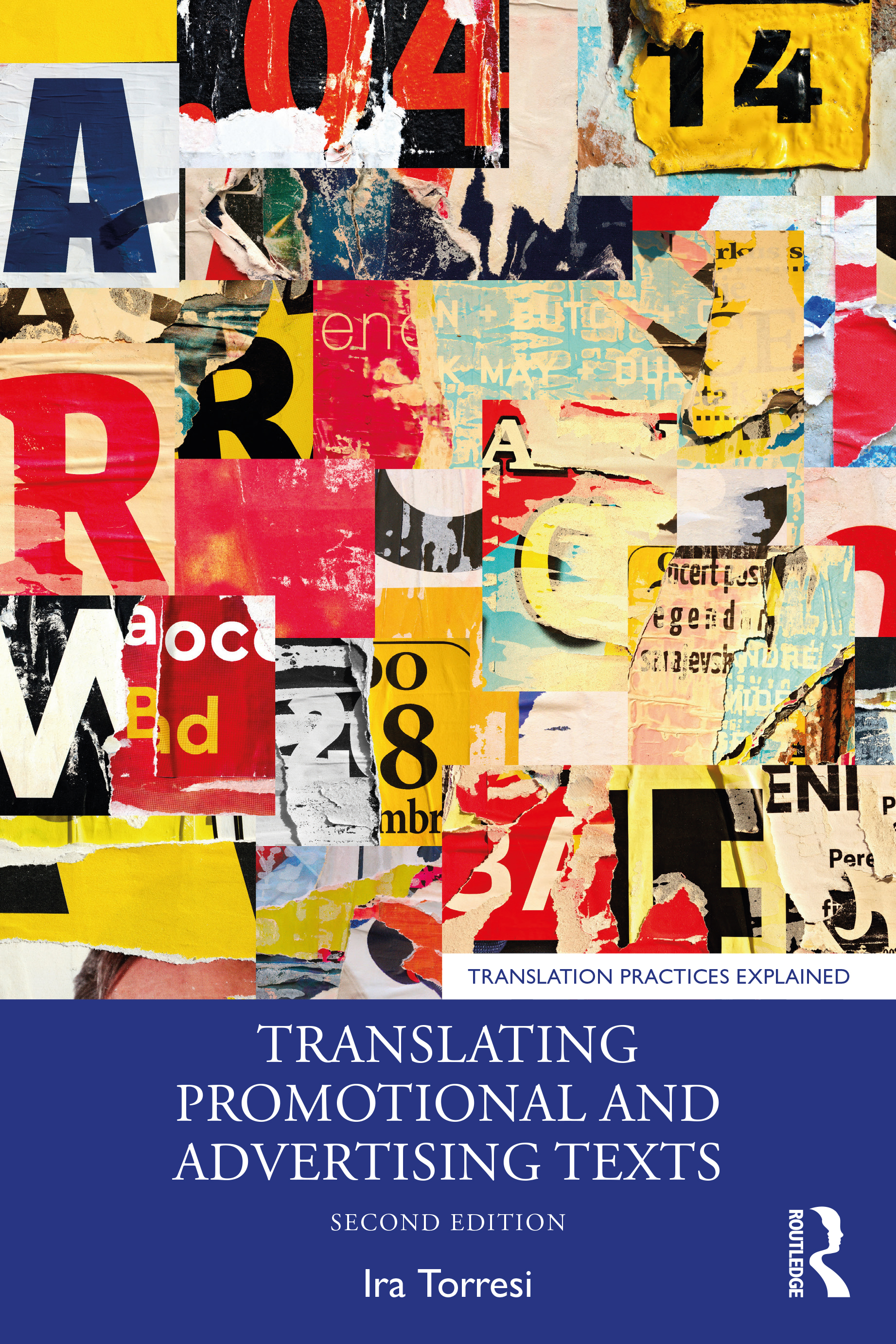 Section 3.1 – A task on brand names and Country-of-origin effect

Try Googling the exact words ‘fisiology’ and ‘riability center’. As you will see, the search will return websites for Italian physiotherapy practices with a local target market. Their names (under which they are officially registered) combine English and Italian morphology. After reading §3.1 of the book, answer the following:

Watch the commercial: https://youtu.be/ukqrIUTZ7qI. (The video was online as of Dec 15, 2020; alternatively, your instructor will provide you with a similarly ‘silent’ commercial or ad carrying culturemes/realia tantum. In that case, the following will hold only as an indication.)

The only verbal elements in the video are the payoff at the end, which translates as ”Never stop looking for what makes you happy”, and the English words in the song, ‘My Favorite Things’ from the musical The Sound of Music. (Note: the song was replaced with its existing Italian version in the following commercials of the same TV commercial campaign.)

(real) context: the commercial advertises Italy’s leading brand of mid-market bakery products. Since its creation in the 1970s, the brand has consistently advertised through traditional, reassuring images of quiet family bliss, home, comfort, and – especially for biscuits, sweet snacks and minicakes – idyllic childhood. (Note: even when a product is meant for children, advertising tends to target the adults who buy it!) This brand is also part of a corporation that sells Italian pasta and other foods worldwide under its own separate brand.

(pretend) working situation: For the purposes of this task, pretend that the bakery product brand is going to be launched on the international market, using the supply network of its parent corporation, but retaining its separate brand and identity. Country of Origin effect is NOT predicted as a leverage factor as bakery products are not assumed to be specifically associated with Italianness. The brand is set out for localization and aims at attracting a general audience (=as large as possible) in your home country through values such as quiet family bliss, home, comfort, and (what the average parents may see as) idyllic childhood.

You are a member of a localization team comprising other experts who will cover legal aspects, pricing, brand positioning and other marketing issues. You are in the team as a translator - an expert of transcultural/translinguistic transfer, who should be able to assess whether a text functions well in the target market for the target audience.

Your task is to note down ALL the elements of the video that ‘spell Italianness’ or would simply ‘look alien’ in your home country, and suggest how to best replace them in a commercial to be localized for your home market and native culture.

tip: in the first scene in the boy’s room, you can see a pile of boxes on the floor. They are children’s games, and have Italian names. Would you suggest the same scene be set up with different boxes (and possibly, replacing similarly small details), or would the room in general look too ’strange’ to a target audience? And what about the situation (the boy looking at the snow with apparent dismay, implying he does not think the weather is fit for going out)?

In § 6.2.1 of the book, we discuss how Hofstede’s dimensions of culture may impact promotional translation. In particular, the dimension of power distance appears relevant when translating promotional texts for institutions that enjoy different statuses in different parts of the world. For instance, in countries where the healthcare system is primarily public, even private healthcare providers usually seek to maintain a ‘serious’ image that relies more on interpersonal distance and scientific information than on friendliness or puns. The reverse applies where healthcare is mainly private.

https://www.dentistry4cowards.com/how-we-cater-to-cowards.html is the website of a real-life dentist’s practice located in the North of the USA. For the purpose of this task, we will pretend this dentistry is going to become an international franchise. Offer an intralingual translation (i.e. from English into English) of the beginning of the homepage, comprising the first picture and the catchphrases placed above and under it (‘How We Cater to Cowards’ and ‘Are you a BIG CHICKEN?’), for a British or International audience. Retain the reassuring message (pain-free dental help) but suggest another picture and verbal text. Also, if you feel the website URL should be changed as well, write a polite text for the end client of your transcreation, explaining why.

Tip: this is not a task on metaphor or pun translation. Even if you believe the ‘chicken’ metaphor would work linguistically for your target audience, remember that here your loyalty as a translator lies with the intended purpose of the text, i.e. persuading your target readership to choose this practice for dental treatment.